Is this normal, I muse to myself? I suppose one person’s normal is another person’s strange.

I know that my daughter wasn’t like this at his age. She’d much rather tell the truth and fight it out with me. My girl is now 6 years old and is the very epitome of fairness, compassion and honesty. She has her faults, of course, but a liar she is not. In fact, on the rare occasion that she attempts it, we both dissolve into fits of laughter because she can’t help but smile when she lies. She gets that from me, I’m a poor liar, too.

Whereas my boy? Oh my, he’s so good at it! And the thing that perplexes me is why he even bothers to do it in the first place. OK, so some lies are to cover up things that he knows he shouldn’t have done and he might get in trouble for. I get that, though it’d be preferable if he didn’t lie and it would be even better if he wasn’t so very convincing when he does do it. Then there are the lies for no obvious reason, at least they’re not obvious to me.

‘What happened to that toy?’

‘Yes, he just came in and told me he wanted it, so I said that he could have it.’

Hmm, I remain unconvinced that Captain America swung by our house for a toy, but that said, I still can’t find the toy, so who knows?

‘Why have all the stones in the garden moved?’

‘It is, when you consider that I was the last person out there and they were where they should be, and you’ve just been out there for a few minutes and they are now all over the place.’

‘Well, it wasn’t me, it must have been the birds.’

Yep, we have strong, stone-moving birds around these parts. Totally normal.

I hate to think what he must tell the staff at his nursery and I’m already dreading the ‘what I did at the weekend’ sessions I know that they have in Reception class. It will all be complete fabrication.

Can I take it all as a sign of intelligence and a brilliant imagination? It’s got to be better than worrying that my beautiful boy will grow up to be a criminal and a con artist….! 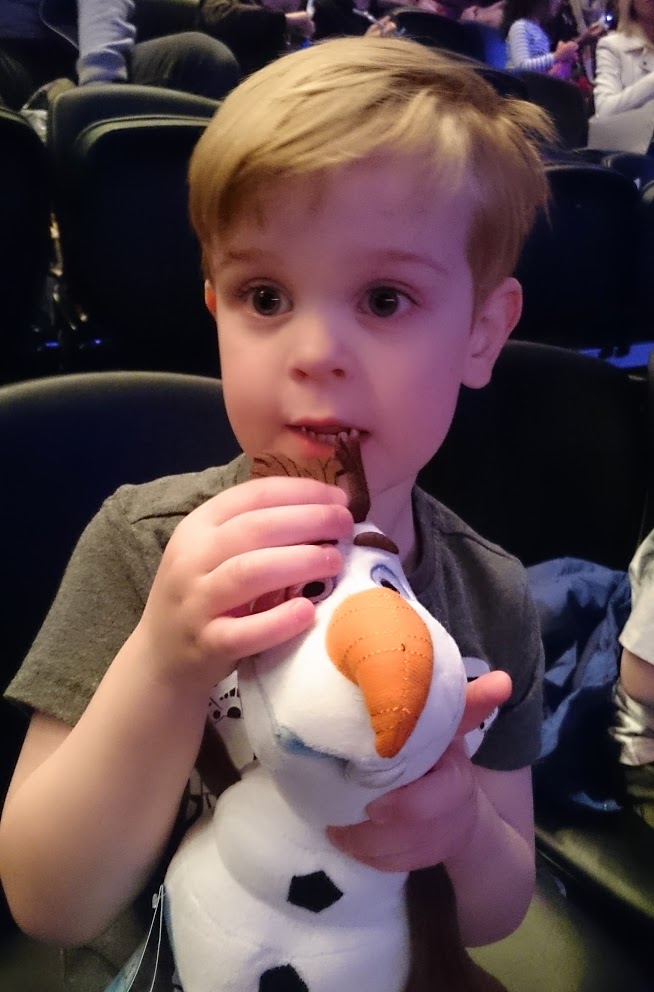