Miffy is celebrating her 60th birthday next year and ahead of this milestone, the rhyming texts of Bruna’s classic stories are being refreshed for a modern British audience by the award winning poet Tony Mitton.

We were offered some Miffy books to review and share with you, and it was only then that I realised that my kids had never experienced the joys of Miffy! Such a terrible mum! Her cute little face is pretty iconic, so I was keen to introduce Miffy to the children….

Miffy Goes Flying
Miffy’s uncle has come to visit and is going to take her on a trip. They fly up high and see the world from above.

Miffy in the Snow
It’s snowing and Miffy wants to go and play. She rides her sledge, skates on the frozen river and even makes a snowman. In the snow she finds a little bird who is too cold so Miffy helps him to build a little house to keep him warm.

Miffy’s Bicycle
Miffy’s only a little rabbit now, but she dreams of a time when she will be old enough to ride her very own bicycle. Join her as she dreams of all the adventures she will have…

Miffy at School
Join Miffy at school, where she learns to draw, write, read and sing. But Miffy’s favourite thing is when the teacher reads the class a story.

Award-winning UK poet, Tony Mitton, has worked closely with Dick Bruna’s Dutch publisher to create new translations for the classic Miffy stories that are true to the books’ original voice, and yet have a contemporary feel to the language that makes them appealing to the modern young audience. The translations beautifully convey the warmth and friendliness of the original Dutch whilst maintaining a style that is inimitably Miffy.

The Miffy books are just lovely. As you can see below, pictured with Boo, they’re little hardback books, perfect for small hands to hold. They all rhyme, and share with us snippets of Miffy’s day to day life, adventures and her imagination. They can hold Boo’s attention, and she’s largely into chapter books now. They’re that bit too long for Little Man to sit still for, at just 2, but I can see these being classics that we’ll be enjoying frequently together in the coming months. He likes Miffy, shouting her name when he sees her now, so I’m sure we’ll soon be reading about her daily! The hardback books retail at £4.99 each.

We’ve spent a happy Miffy morning here today! As well as the gorgeous books, the kids and I have discovered the Miffy website, and had a good look and play around on there, where we then printed off a couple of Miffy pictures, too, that were fun to colour in…. 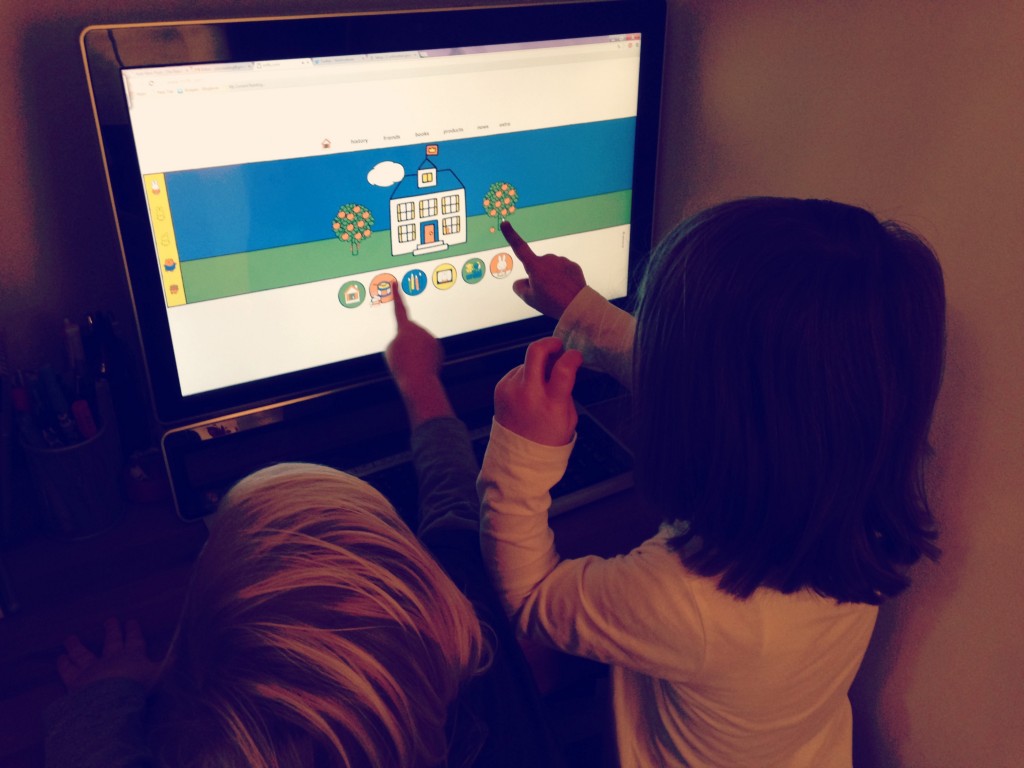 It’s been a great start to half term! I do love exploring books and characters further with the kids, so this has had us chatting about that little rabbit all morning!

I now have a set of Miffy books available to give away to one of my readers. One lucky person will receive Miffy Goes Flying, Miffy at School and Miffy’s Bicycle. To be in with a chance of winning, let me know what you think of Miffy and enter using the rafflecopter below. Ends midnight 24th November 2014, open to UK entrants only, good luck!

What do you think of little Miffy?

Disclosure: We received Miffy books FOC for the purposes of writing this post. 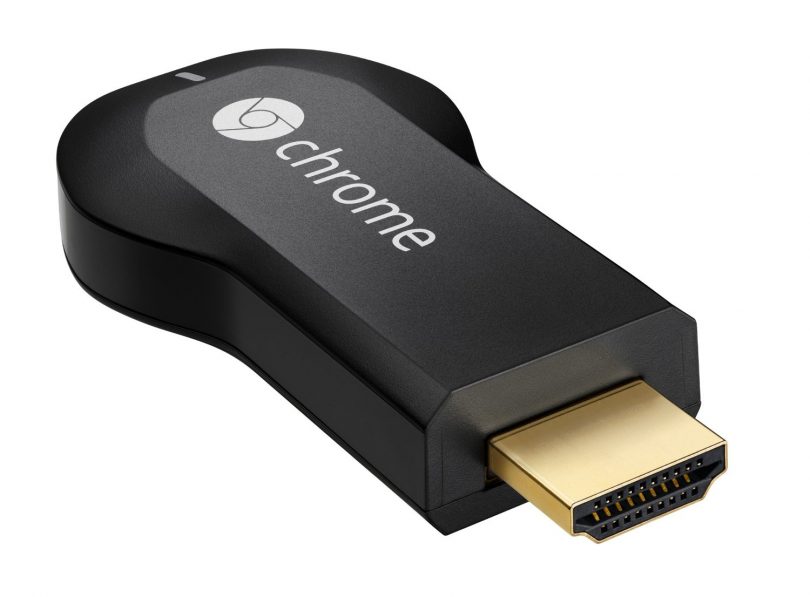