It’s first birthday time at the Reading Residence today! Though I can hardly believe that this time has already come, it is Little Man’s birthday today.

Here he was this time last year… 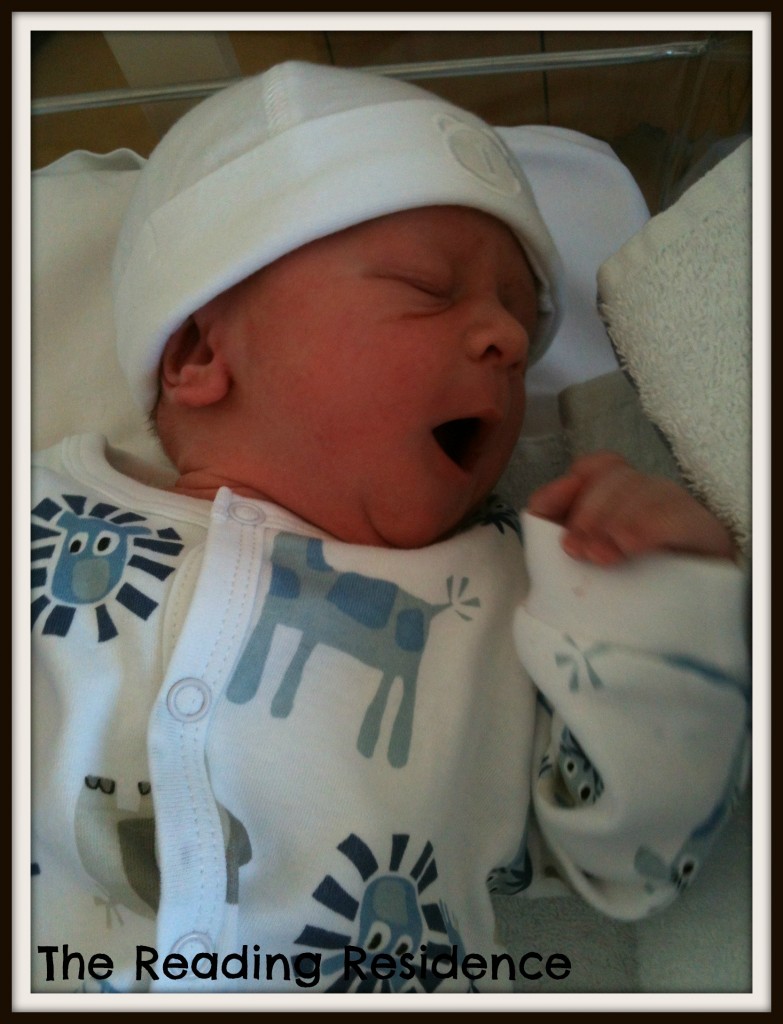 He arrived by planned C-Section at 11.12 am on 3rd September, 2012, and came into the world screaming and protesting at being woken from his happy, cosy slumber. Knowing what I do now, he is a boy that likes his sleep, so we were foolish to disturb him really 😉 He was then cheered up by feeding straight-away and pretty much slept on me that first night in hospital, as I was providing his snack-bar. We were home the following day, which is where he met his big sister for the first time. She looked at him with such wonder and excitement, and I’m thrilled to report that their mutual adoration has gone from strength to strength this year – so far so good, don’t burst my bubble by telling me about rocky times ahead…!

And here he is now.. 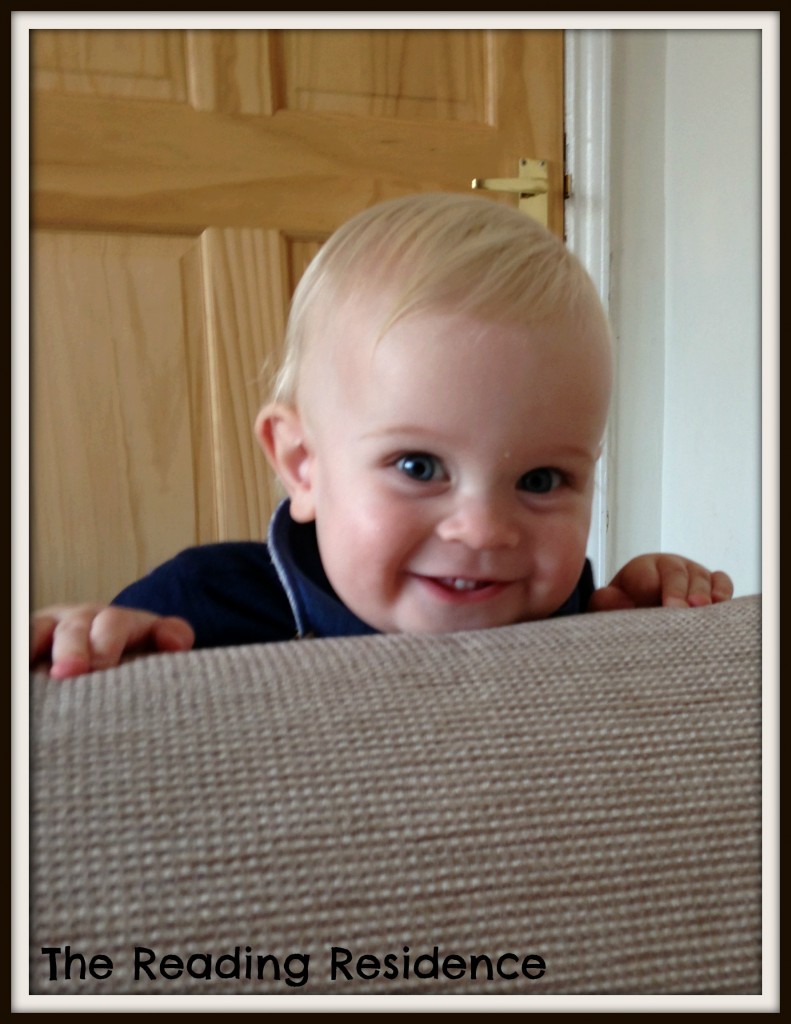 What a difference a year makes! Though he still likes his sleep and food, so that at least has not changed! He’s a very smiley, laid-back Little Man. He loves his cuddles, lights up at his family, and we, of course, all adore him. He says several words now and his cars and books are his favourite things to play with. He rolled quite early, has been crawling about for as long as I can remember, and has taken a couple of steps in this last week. I’m looking forward to watching him develop even more over this next year, and getting to know more about him 🙂 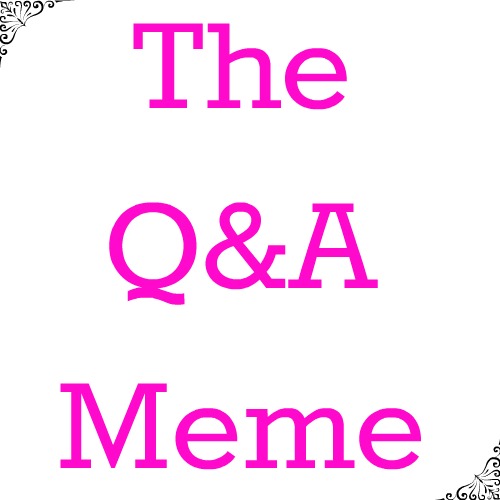 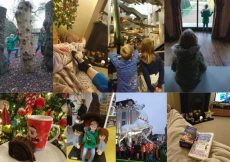 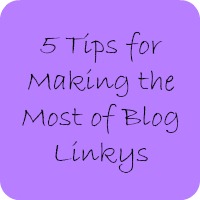