I was having an OK day. The school run was uneventful, I’d got through the washing, some housework, caught up with my blog emails and admin, and got cracking on a new post. All this before 10.30, and then it was time for us to go to toddler class.

That’s where I realised what was happening. It took me by surprise. It hit me hard, and I teared up straight-away. Little Man is growing up.

Now, I realise that I’m stating an obvious fact here, as the very nature of the passing of time is that my beautiful boy grows each and every day. But somehow, I hadn’t spotted it happening lately. Particularly over recent weeks, with Boo being at home for the Easter break and then being off poorly, we’d not been out and about as much and hadn’t been to many groups. When it’s just the two of us, or even the four of us, I see him as my baby still. But remove him and put him in a different situation, one with his peers, and things then look very different to me. Does that make sense?

His toddler gym class is definitely his favourite of all the groups that we’ve tried. He loves climbing, sliding, balancing and jumping, so this is just perfect for him. We walk round the obstacles and equipment together, well I walk, he runs and scrambles! But this week, at the start of class, he had to do something he’s not done before, and this is when he made me proud, and triggered hastily hidden tears.

At the start of the class, Little Man tends to stay firmly on my lap and rarely joins in with the action songs. He knows every single one of them and will do them at home with his big sister, but not in company. So after the songs, the children were asked to go and line up against a wall, and he did, he actually left me and went over with the other kids. They were then asked to go and find a mat, stand on it, and then follow the teacher’s instructions. Things like standing on tip toes, waving their arms, tickling their toes, that kind of thing. And my son did it, every single thing. He watched the teacher and he watched the other children to see what he should be doing and had a go. I was so proud of him, and saw him for the little boy that he is growing into. I saw him with friends, at nursery, starting school, all in that moment. I know that this may not seem remarkable in itself, but it was one of those Naked Lunch moments, where I could see him so clearly. 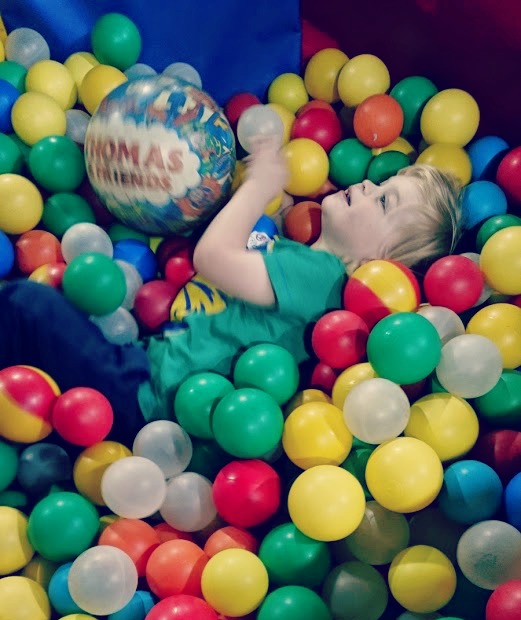 Though it happens to me with increasing frequency since I became a mother (I’m sure I never used to cry) this one took me by surprise. I am always proud of my kids, and as I’m at home with them, I feel like I know them inside out and see every stage. But I don’t. They can still surprise me, still sneakily gain in confidence and grow up whilst being right there in front of my eyes.

I know this is what’s supposed to happen, I see it with my girl, it’s just that it’s crept up on me this week, and then to top it off, his nursery placement letter came through today confirming his two days a week there from September. He is ready, he is excited, he is looking forward to it. It’s just that I thought he was still my baby, but Little Man is growing up.

It took me by surprise, that’s all. 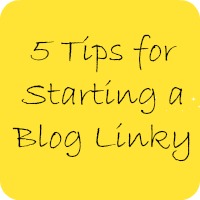