We have been having fun playing a new game, Disney Charades, so today I’m sharing our review of it, along with offering one of you the chance to win a copy…

Mime completely crazy Disney characters in Disney Charades! Are you ready to laugh? Draw an ‘I am’ card and a ‘Who’ card and roll the dice to see what combination of character and action you must impersonate. Your team has 1 minute to guess your Disney character and what they are doing. Players can mime and make noises. Your team can guess as many times as they like until they find the correct answers and score a point.

The box contains cards, two dice, a timer and the instructions. It all comes in a small sturdy tin so ideal for taking out and about with you and storing away.

The set up is nice and easy with this one and suitable from ages 6 years and up.

You split the cards into two piles, the red ‘Who’ cards and the blue ‘I am’ cards, and then the players divide into two teams. Each team then takes it in turn to roll the dice and take both a red and blue card to mime for their fellow team members to guess before the timer runs out. The dice correspond to a character on the blue card and an action on the red card, so you need to mime the two things out.

As you can see from the cards pictured below, it will be something like ‘Tigger is surfing’ that you need to mime. If your team gets it, you keep the two cards and if the timer has yet to run out, you can pick up another two and continue miming. If your team only gets one thing, such as the surfing element but not Tigger, you don’t get to keep either cards.

The winning team is the one that has the most cards, once all cards have been played.

There are also several variations on the game play suggested within the instruction booklet, making this one fun and versatile.

This is a great game for grabbing and playing with no set up time required and no need to play on for hours. If you play it until all of the cards are mimed, it is still only likely to take around ten to fifteen minutes, assuming you do have guessers that know their Disney! My daughter, sister-in-law and myself know our Disney quite well, so the character names came quickly to us. It does state in the rules that it’s OK if you’re unsure of the exact name, so can describe the character if the name eludes you. I think that’s a good feature to include so as not to frustrate players who are perhaps not quite as familiar with all of the films. On the whole, the characters are all well-known from high profile Disney movies.

My daughter is six and very quickly grasped how to play this and is able to do it as well, if not better, than us adults. She really enjoys it, and the way that the cards and dice work means that there are plenty of variations to mime out every time we play this.

I now have a Disney Charades up for grabs. To be in with a chance of winning it, enter using the rafflecopter below. The competition is open to UK entrants only and closes at 12am 5th September 2016. Good luck!

Disclosure: We received the game FOC for the purposes of this post, and the post contains affiliate links 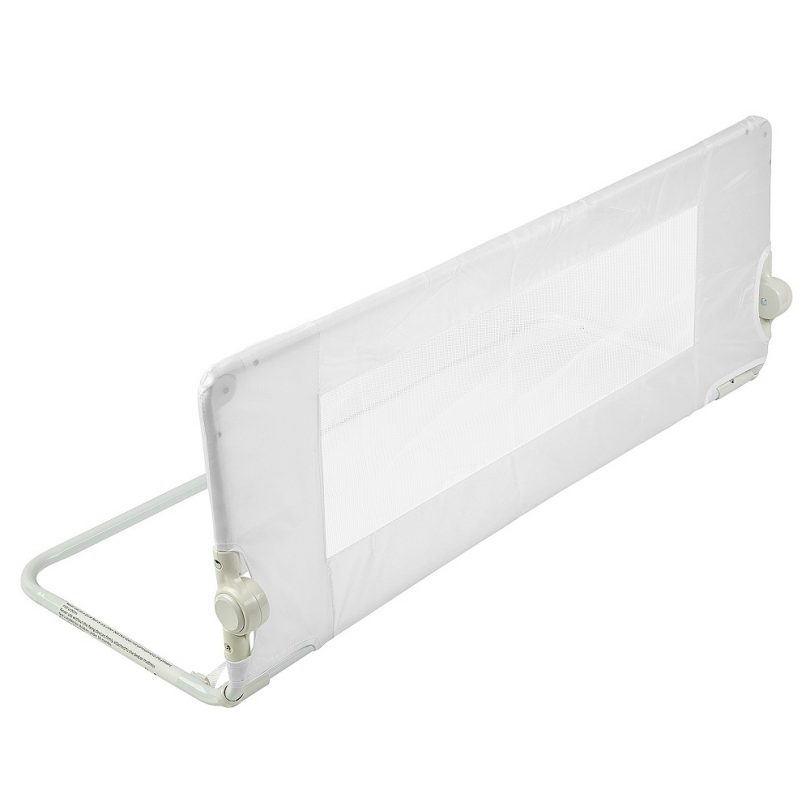